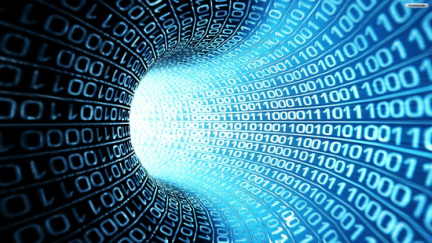 From: ma-associates.com
DIGITAL AND VIRTUAL MANIPULATIVES

Due to technological innovations and Internet prevalence, a new breed of manipulatives have emerged and these are the virtual and digital manipulatives. This new type of manipulatives aids teaching and learning using computers or computer-based objects or programs.

Digital Manipulatives are computationally enhanced versions of physical objects, created in an effort to expand the range of concepts that children can explore through direct manipulation. (Patten et al, as cited in Zuckerman et al 2005) They contain embed computational and communication hardware inside physical objects. (Resnick, et al cited in Britez 2009) 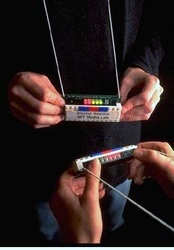 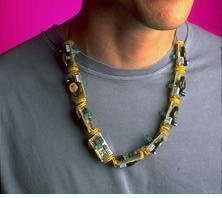 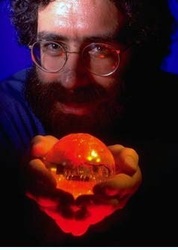 From MIT Media Laboratory:
“Our group at the MIT Media Lab has developed a new generation of "digital manipulatives" -- computationally-enhanced versions of traditional children's toys. These new manipulatives enable children to explore a new set of concepts (in particular, "systems concepts" such as feedback and emergence) that have previously been considered "too advanced" for children to learn.”  (Resnik et al)

In Digital Manipulatives: New Toys to Think With
Virtual Manipulatives are IT-based manipulatives which are supplement and/or replacement for hands-on "concrete" manipulatives. (Oregon Technology in Education Council) In other words, these are "computer-based simulations of physical manipulatives that are accessed via the Internet or computer software." (Boucky & Flanagan) The learning power of using virtual manipulatives is the opportunity to make meaning and see relationships as a result of one’s own actions. (Moyer, Bolyard & Spikell)

It encourages interactive learning. It offers computer-generated objects that can be manipulated by a computer user. Virtual manipulatives have the power to make visible that which is hard to see--and impossible to imagine. (Spicer 2000 as cited in"Virtual Manipulatives") Under this category, video games, applications, and other virtual reality simulations are included.